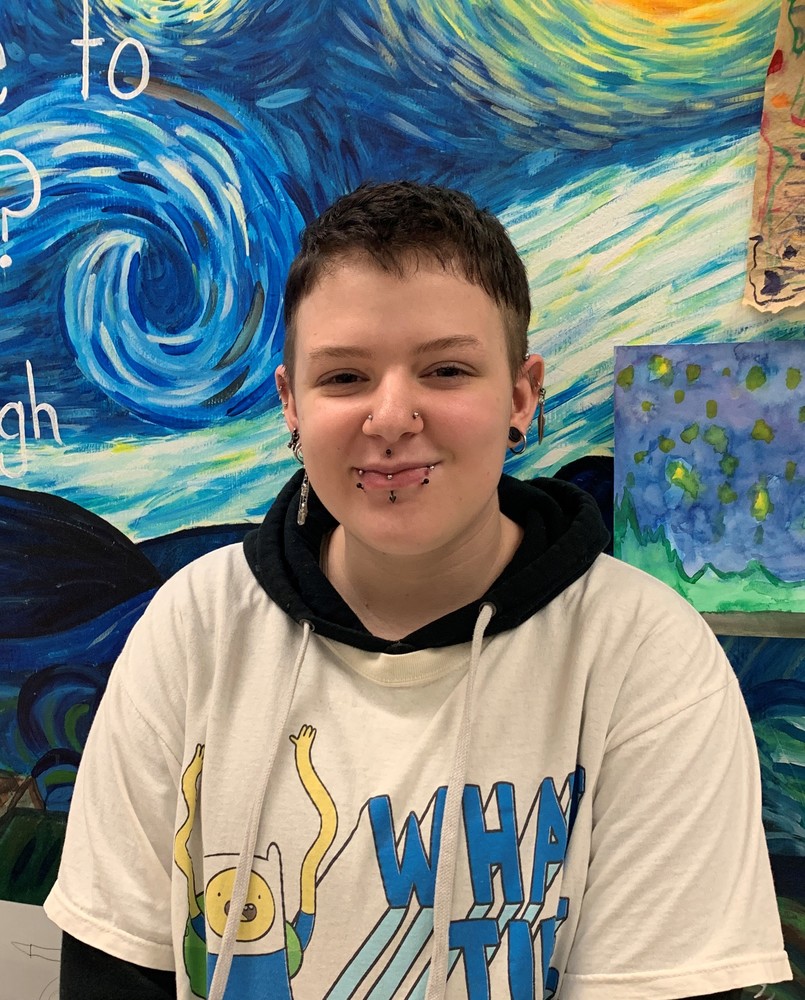 Senior art student Chandler Carter has had another successful year with the Scholastic Art and Writing Competition.  He was awarded a Regional Gold Key in the Comic Art category, as well as a nomination for the American Visions Award for his submission titled "Skeletons in the Closet".  A Gold Key is the equivalent of first place within a category, and the American Vision Award nomination was only given to 4 pieces out of over 400 accepted pieces in the Regional competition.  Chandler also had two other pieces titled "Acceptance" and "Dog-Gone Good Time" that were both awarded Honorable Mentions within the Drawing and Illustration category.

When asked what inspires his work, Chandler states "It's very emotion-fueled.  Emotion fills most of my artwork".    Kelly Montgomery is VHS's Art Teacher, and has had Chandler as a student since he was a freshman.  She said "It's been wonderful to watch the evolution of Chandler's art over the last four years.  I'm so proud of his artistic and personal growth over the years and I'm always excited to see what he is creating".  March 23, 2022 is National Student Notification Day, the day when Chandler will be notified if he made it to the National level of the competition as well as finding out if he's a step closer to winning the American Vision Award.  If you see him, wish him the best and congratulate him on a job well done!

Check out a peek at a few pages from Chandler's Gold Key winning magazine "Skeletons in the Closet" below. 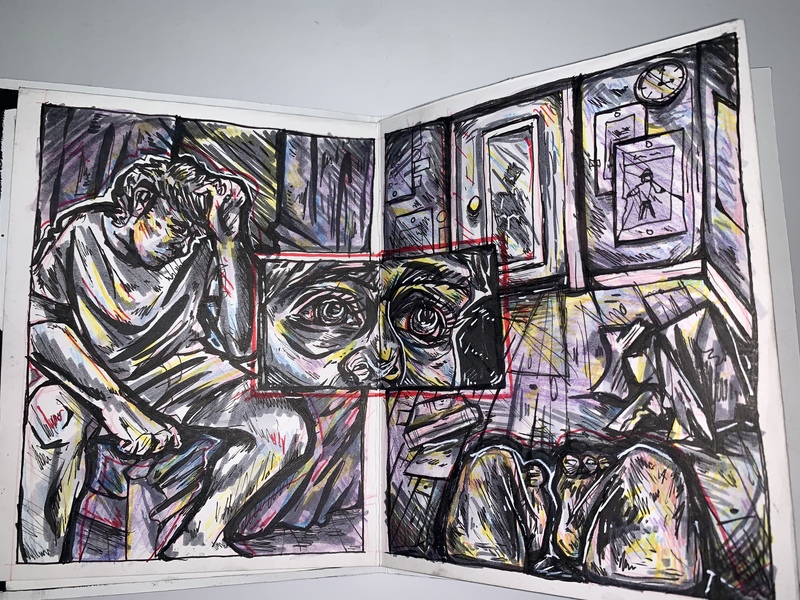 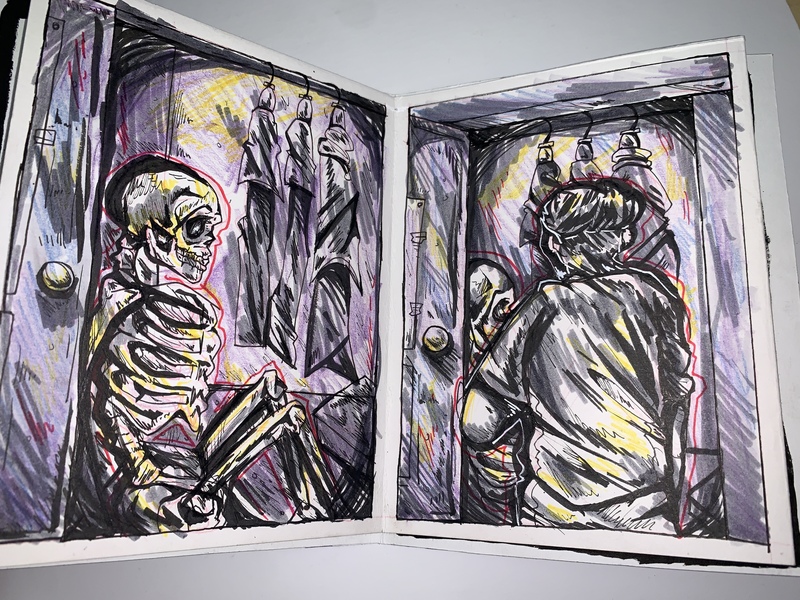